Sleep apnea: a journey through its many troubles and diseases

It seems incredible, from scientific journals and non, we are continuously learning of new diseases closely correlated with sleep-disordered breathing. There is virtually no organ in the human body that remains unharmed by intermittent nocturnal hypoxia.

The word "apnea" comes from the greek meaning "without breath." For sleep apnea (OSA) means a temporary cessation of breathing caused by airway closure of the pharynx, lasting at least 10 seconds although it can exceed 1 minute, continuing for up to 100 times an hour!

The saga begins many years before, normally with loud snoring that disturbs our partner. The person concerned may, for many years, have no perception of apnea or snoring, which is one of the most common reasons for separation. But it would be better to go to the doctor rather than the judge!

Sleep normally performs the function of the restoring brain topology: at night you recharge "the brain batteries " a bit as you do with phones and tablets. When the number of apnea events increases, the restorative function is reduced and the brain suffers the consequences. The night becomes tormented by frequent nightmares, awakenings, choking, palpitations, and mental fatigue on awakening.

Daytime consequences can be headaches, loss of concentration and recent memory, depression, irritability, loss of libido and sometimes impotence. But the worst complication is the marked drowsiness with serious risk of accidents caused by falling asleep at the wheel, or in the workplace.

We might think of anyone who works on scaffolding or even those who fall asleep in a business meeting, on the phone or during sexual intercourse. Apneas can occur in children causing impaired school performance, growth retardation, abnormal neuro-cognitive and paradoxical hyperactivity. But the worst is yet to come. When apnea lasting longer than 20-30 seconds cause a drop in blood oxygen (oxygen desaturation) it is proportional to the duration of the episodes.

Imagine you stop and restart the power of the refrigerator at home 1 time per minute for 10 hours a day, 365 days a year. How long would it last with this abuse? Let's think now of sleep apnea in the same way: it interrupts oxygenation of the blood - the brain and other vital organs are left without "power" and, like the refrigerator, struggle and fall apart. With this "abuse" the brain now has a terrible new enemy: a stroke that occurs in 60% of OSA subjects sometimes more than once, in fact almost 100 % recurrences affect these subjects.

But the troubles do not end there. The heart also goes on suffering: 50-70 % of OSA subjects has high blood pressure that often does not respond to traditional therapy, 50% of patients may have respiratory arrhythmia origin and 30% may have an acute myocardial infarction. The most unfortunate are subject to these conditions all together! If we add the chance of developing heart failure and a high risk of sudden death during sleep, it is a real war report!

It still is not over. Hypoxia during sleep due to intolerance to insulin resistance glycidol (pre- diabetes) and full-blown diabetes, increases triglycerides, cholesterol and obesity, aggravating the terrible metabolic syndrome (hyperglycemia, hypertriglyceridemia, hypercholesterolemia, hypertension) which has a prevalence of 80% in OSA and represents a very high risk of cardiovascular events or death.

Like a dog chasing its tail, with the worsening obesity and metabolic problems, excess fat in the neck and abdomen increases and consequently the number of apneas and thus the severity of the clinical picture. Often childhood obesity may be due to sleep apnea. In short, a real tragedy!

But there is a more serious danger looming on the OSA subjects: the doctor! There is a real risk that OSA subjects are treated by specialists for individual events or complications rather than for disease apnoica. For example, a person with OSA is likely to have arrhythmia due to the implantation of a pacemaker when in fact only needs a CPAP fan. Or a person with stroke due to OSA that, if untreated, runs a high risk of recurrence. Or even people with high blood pressure or diabetes forced to take many drugs without an improvement! Instead CPAP treatment after the first night may reduce the blood pressure of 10 mmHg and blood glucose 10 g / dL.

We can rightly say that with OSA we will never get bored. Until now it was known an increased overall risk of cancer in OSA but in the last European Congress of Pneumology (ERS 2013) showed that the severity of OSA independently predicts the aggressiveness of cutaneous malignant melanoma.

So there was already enough. But additionally, we should also note that recent publications have made a cause-effect relationship OSA with chronic pain. The pain causes sleep fragmentation and poor sleep quality worsens the pain response. In addition, the type of opioid analgesic drugs used for this can cause or exacerbate disease apnoica. 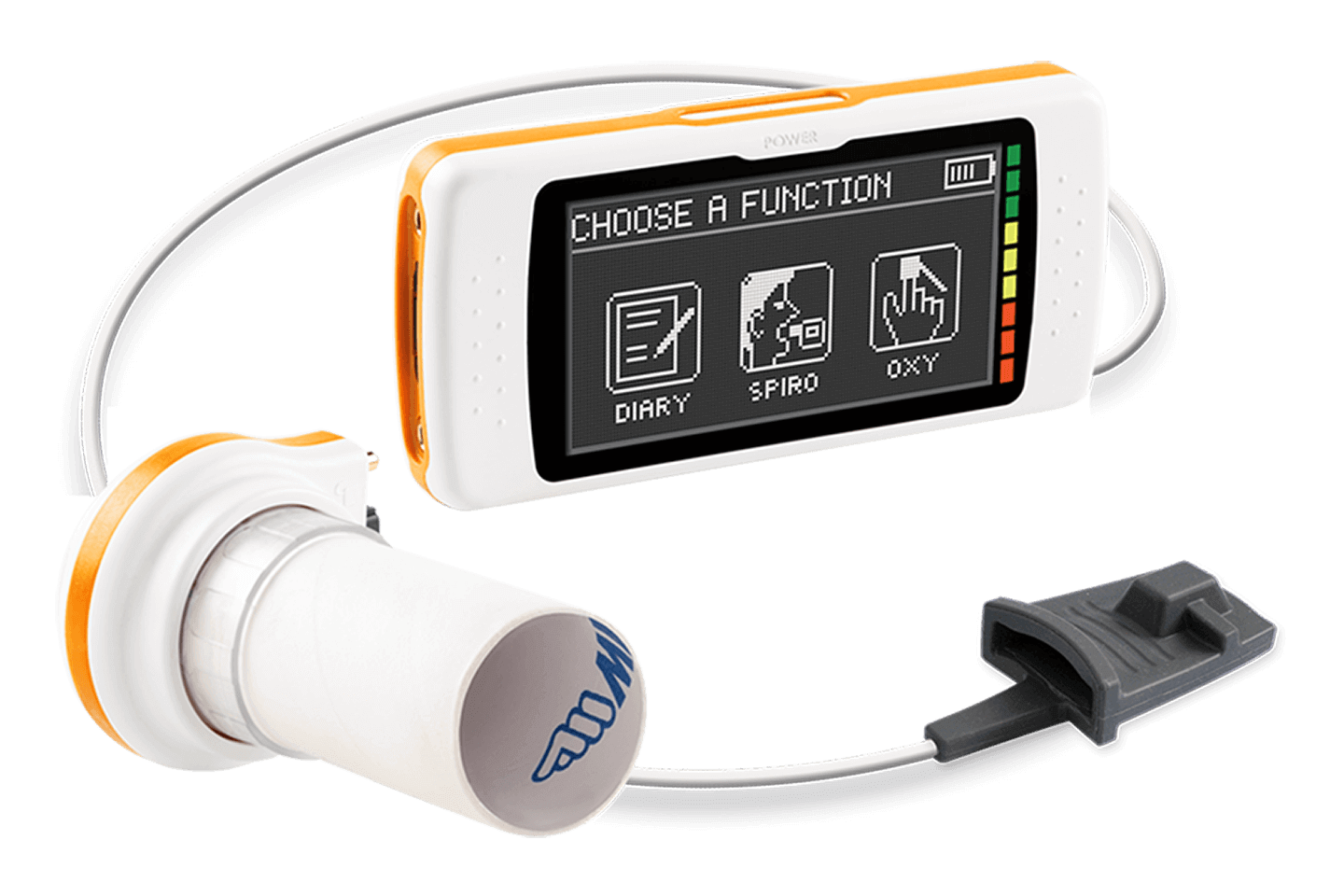